In the summer of 1963, on this unremarkable stretch of sand, former U.S. President John F. Kennedy watched his old friend Lem Billings launch a toy sailboat on the water.

This picture, showing the same spot over 50 years later, is one of several taken by Reuters photographer Brian Snyder, who decided to revisit iconic images of JFK's life and document the same places as they appear today. In the video below he explains his process.

Snyder explains how he matched up his pictures precisely with famous images of the former President. Photos by Brian Snyder, Cecil Stoughton, Robert Knudsen and courtesy of the John F. Kennedy Presidential Library and Office of the Military Aide to the President. Editing by Marika Kochiashvili. 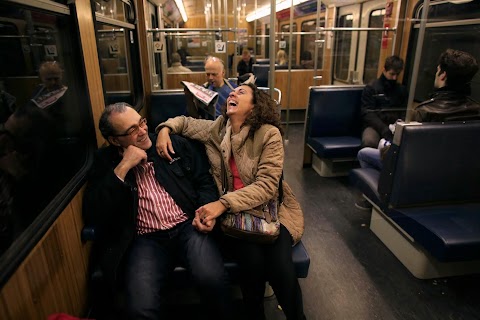 A new life in Germany 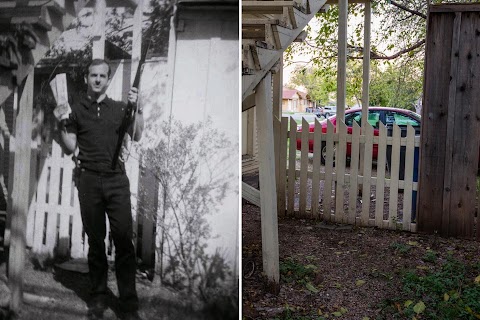 JFK crime scene - then and now