Soccer is the first sport that most people associate with Brazil, but the diverse nation of nearly 200 million people is home to a wealth of other athletic traditions. Nowhere was this so clear than at the 12th Games of Indigenous People, hosted in Cuiaba, Mato Grosso state.

Forty-eight Brazilian indigenous tribes participated in the event, presenting their rituals and competing in traditional sports such as archery, running with logs and canoeing. 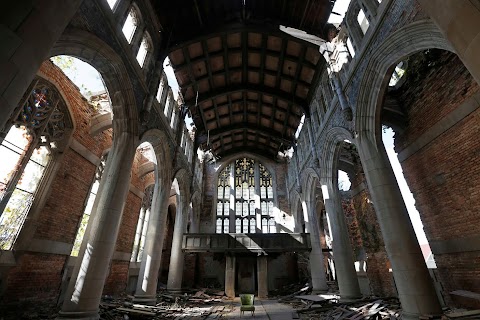 Fighting back the rust 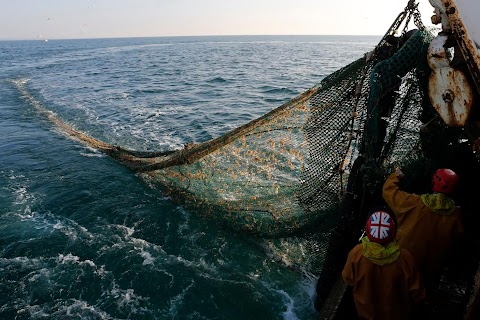