Rosa Sabido stares out a church window pondering her future and worrying about her ailing mother.

For nearly two months since taking sanctuary at the United Methodist Church in Mancos, a small town in the mountains of southwest Colorado, Sabido, 53, has lived in a cramped room with a makeshift shower. She sleeps beneath a mural of Noah’s Ark in what used to be the church nursery.

Sabido, who worked as a church secretary, a tax preparer and a cook over the past three decades, says one reason she took sanctuary was to highlight the plight of millions of immigrants like her.

“I have tried so many years. I don’t want to give up right at this moment. I want to keep on trying. I want to give everything, what is left of me in this fight,” she said. 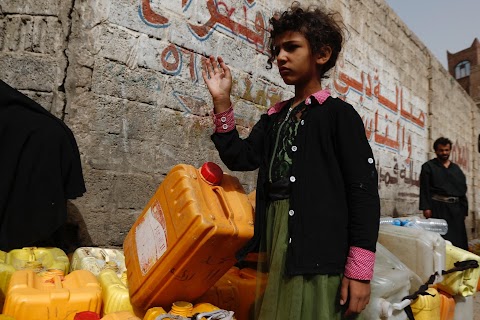 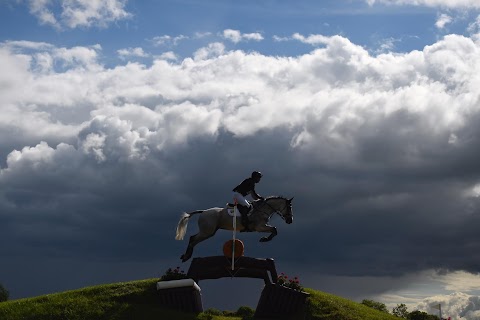 Brexit: all bets off for Irish horse racing industry