Yemen's cholera outbreak is so widespread that just drinking water can lead to death.

Cholera, a diarrhoeal disease spread by ingestion of food or water tainted with human faeces, can kill within hours if untreated. It has been largely eradicated in developed countries equipped with sanitation systems and water treatment.

But Yemen's devastating civil war, pitting a Saudi-led military coalition against the armed Houthi group, and economic collapse has made it extremely difficult to deal with catastrophes such as cholera and mass hunger.

A dearth of clean water has forced many residents to queue up and fill jerry cans from water trucks.

The United Nations estimates that in Yemen a child under the age of five dies every 10 minutes from preventable causes, two million people have fled fighting near their homes and only half of hospitals have staff and supplies to function normally. 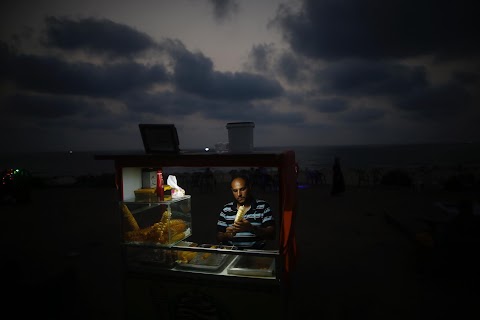 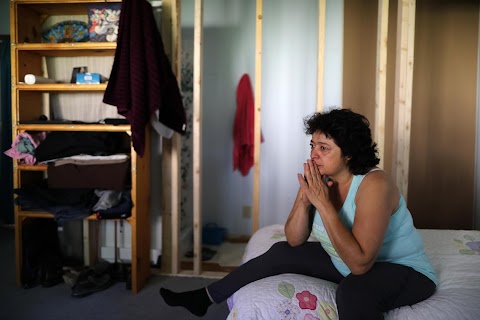