A Canadian policy of forcibly separating aboriginal children from their families and sending them to residential schools amounted to "cultural genocide," a six-year investigation into the now-defunct system has found.

In an archive photo from 1960, nuns from the Soeurs du Sacre-Coeur d'Ottawa pose with students at the Pukatawagan Residential School, in Pukatawagan, Manitoba. 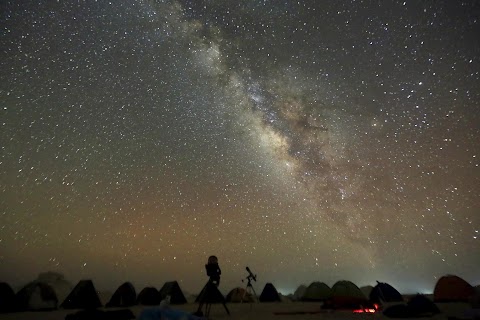 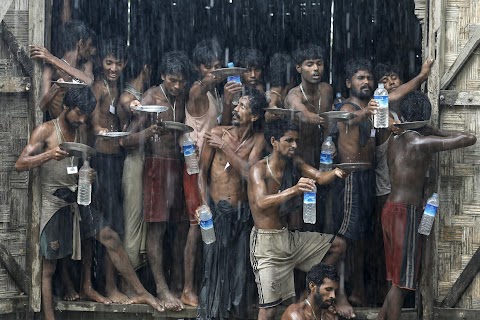