Saddam Hussein's use of chemical weapons against Iraqi Kurds in the 1980s was cited by Western powers as one of the justifications for the 2003 invasion that toppled him.

Once again, the perilous situation of the Kurds - this time attacked by Islamic State fighters - has spurred the United States and its allies in Europe and the Gulf to use military force in Iraq and Syria. 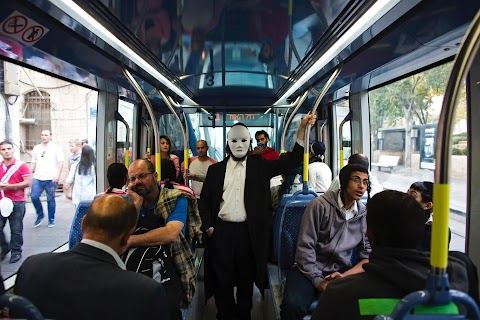 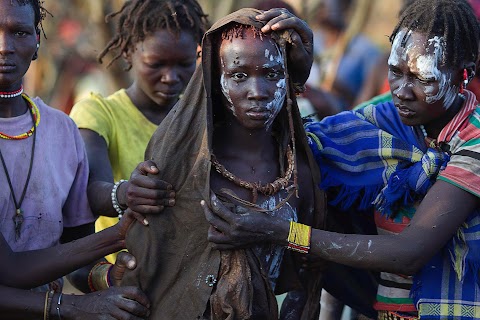