Draped in animal skin and covered in white paint, teenage Pokot girls squat over large stones in a remote western Kenyan village after being circumcised - a life-threatening custom banned in the country three years ago.

The girls are among over a quarter of Kenyan women who have undergone the ordeal, seen as a rite of passage for girls despite government efforts to end it in the East African country. 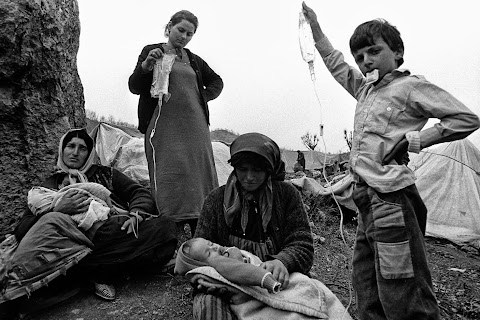 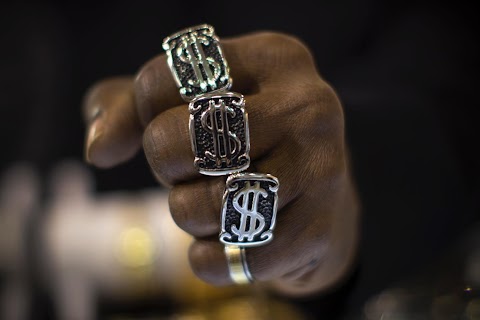 Another day, another dollar