In the tiny kitchen of a Hong Kong high-rise apartment, the air was heavy with the aromas of a mother making her daughter's favorite childhood dishes.

It was the mid-autumn festival, a harvest celebration that brings families together for a cherished meal, and the last one they would share before the daughter took her family away to a land far from home.

In the Lais' final hours in Hong Kong, the stress began to get to Willie and Asa. A quarrel seemed inevitable over what else could fit in the four large suitcases, the duffel bag, the three carry-on bags.

"I've spent all morning packing, and now you want to rearrange everything?" Willie told Asa.

"I need to take these with me," said Asa, clutching some bottles of contact lens solution. "These are from my cousin. They're gifts!"

Asa's mother, Ada, had been in denial about her daughter's departure. She stood watching everyone in her flat moving around aimlessly, saying words they didn't mean, worrying about things they didn't need.

Asa's friends arrived, split into three cars, to drive them all to the airport, where more than a dozen other friends, former colleagues and people from the church awaited to say their final goodbyes.

Right before heading through the security gates, Caris handed her grandmother a letter: "You've taken care of me, cooked my favourite meals, took me to the doctors when I was sick. Now it's my turn to take care of you. When you're feeling stressed, I will always be there to chat." 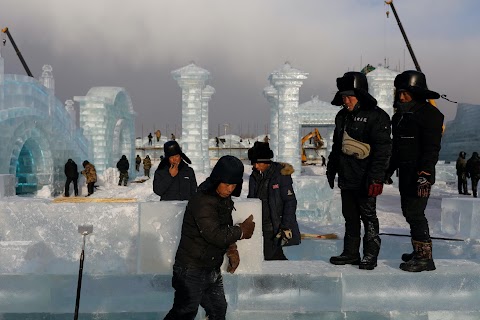 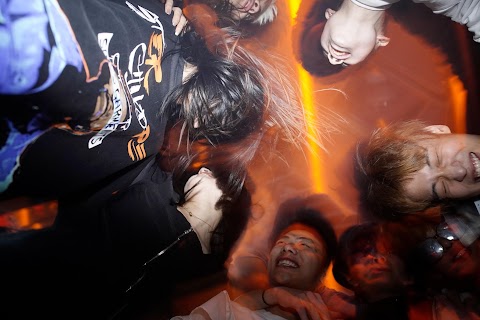 One night in Wuhan: COVID-19's original epicentre re-learns how to party