When an outdoor Christmas concert in upper Manhattan turned deadly on a warm Sunday afternoon, a Reuters photographer recorded the violent scene and its aftermath.

Jeenah Moon, based in New York, was assigned to document a holiday music concert on the steps of a historic Episcopal cathedral on Amsterdam Avenue and West 113th Street, held in the fresh air because of coronavirus restrictions. The performance ended and audience members were milling about, hoping for a chance to see inside the Cathedral Church of St. John the Divine, the world's second-largest Anglican cathedral.

About quarter of an hour after the music ended, the performers and most of the audience had either gone inside the church or left, when Moon heard a bang.

"It was happening maybe two to three times, and someone shouted out, 'Gun!"

Several minutes after the incident began, the gunman was shot dead by police, who said they recovered a bag apparently belonging to the suspect that contained a can of gasoline, rope, wire, several knives, a Bible and tape. No-one else was injured in the incident.

"My heart was beating so fast. This is my first experience with this kind of situation but I was lucky, on the side, so I (was) out of sight," Moon said. "He was talking straight at the NYPD so I was able to move around, hiding."

Recalling the events the next day, Moon compared it to an action movie.

"I feel a little numb," she said. "That was my first time to see a dead body." 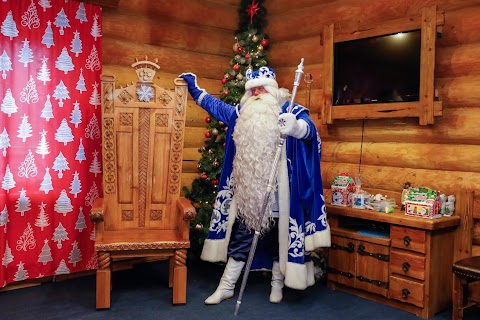 Christmas wishes from Santas around the world 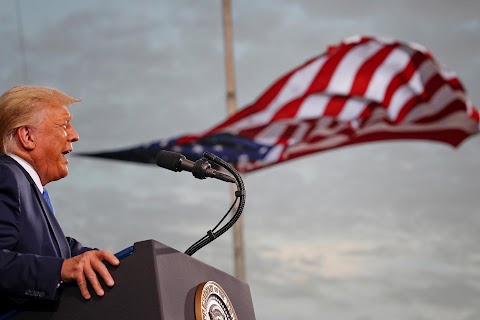