Karen Souza, 55, has been homeless for a decade. She originally became homeless after her spouse was arrested. “My whole world crumbled, my teenagers ran out of control and it just got bad.”

Karen now lives in a tent under a freeway on a street in L.A. with her dog Handsome.

As Los Angeles grapples with a huge homelessness problem, El Nino weather patterns are likely to bring torrential downpours in coming months and add to the misery of the thousands of people who sleep on the city's streets. 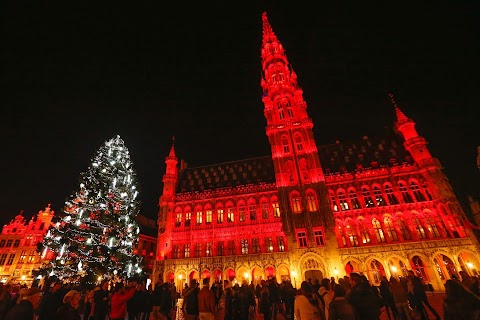 Christmas trees around the world