Wearing scarves over their faces to protect them from the crop, Syrian refugees work in fields of the sticky green, spiky-leafed cannabis plants. It is a job that migrant workers from neighbouring Syria have done for many years, spending a few months a year in the region before returning home.

Since the rise of Islamic State, it is now a task that could put them, and their family back in Syria, at risk of harm including death because working with, getting close to or consuming drugs and alcohol is considered a sin in Islam, refugees say.

"If Islamic State back home knew we work with hashish, they would cut us" with knives, says Aisha, 15.

Inside a garage in Lebanon’s Bekaa Valley filled with green dust and piles of cannabis, stand a woman and a 13-year-old boy, sifting through the twigs and buds of the recent harvest.

They are Muslim refugees from Raqqa province - de facto capital in Syria of Islamic State fighters - and part of an extended family of about 25 that fled in the past few years to live in tents in the relative safety of a Lebanese village. 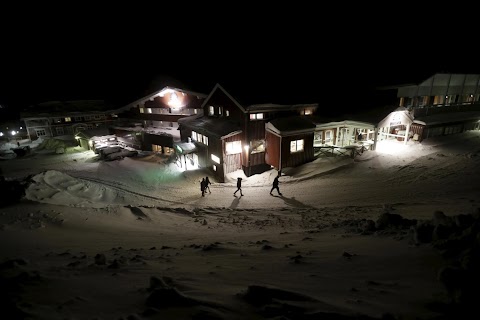 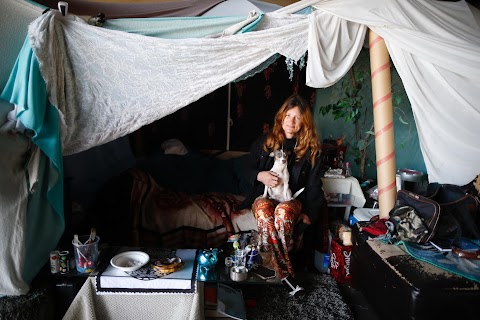 Life on the streets of L.A.