I first visited Camp No. 3 a few days after the Sept. 19 earthquake.

After reporting from collapsed buildings around the city, this was a different type of shock. Row after row of tiny tin shacks crammed into a small lot hidden behind a high fence in the middle class neighborhood of Lindavista.

At least six such camps exist in the capital. Mexico City's housing institute said that since 2016, it has delivered 173 homes to victims of the 1985 quake and expects to hand over 120 more before the end of next year. 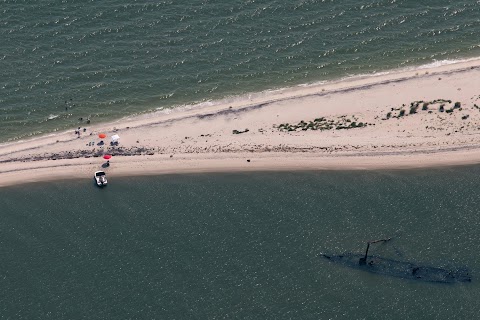