It was Mohamed Khaleuf's third attempt to cross the Greek-Macedonian border hiding in a freight train and he had no plans to give up trying.

Together with a friend, he had made an attempt to leave Greece days earlier, leaping onto a train with his blue rucksack. Without documents, the pair were arrested in Macedonia and sent back.

Despite the dire conditions, many migrants choose the carriages over the camps as they can keep an eye on passing trains, they said.

Mustafa, a 32-year-old Algerian who arrived in Greece last October and in Thessaloniki in March, hoped to get out of there soon. "Tomorrow I hope to be in Macedonia!" he said. 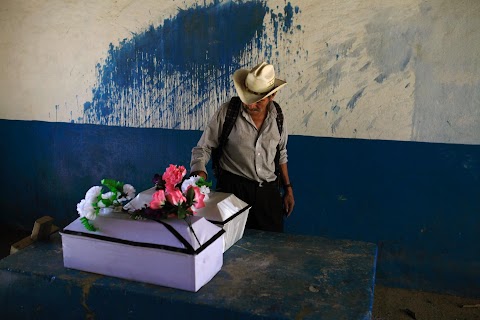 Waiting half a lifetime for justice in El Salvador 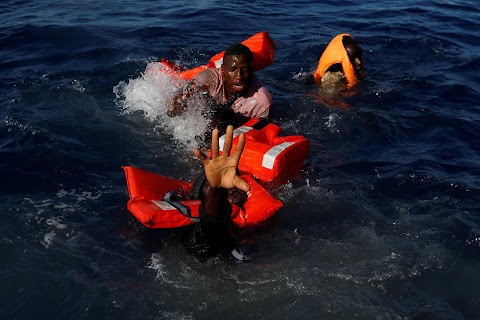 Rescue on the Mediterranean