Survivors of 1981's El Mozote massacre are closer than ever to justice after the reopening of an investigation begun more than a quarter-century ago into the army-led killing of about 1,000 people, casting light on a horrific symbol of the unaccountability for atrocities in El Salvador's civil war.

The killings went unpunished because of an amnesty law that from 1993 prohibited prosecution of crimes from the war, which between 1980 and 1992 claimed 75,000 lives and led to over 8,000 disappearances. 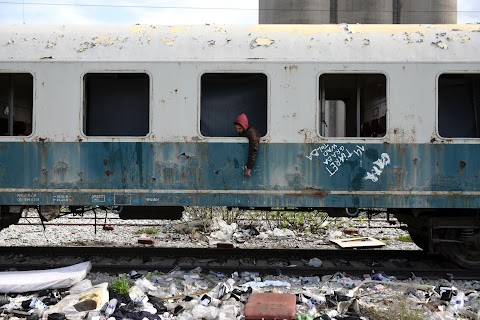