For three minutes Marcelino Pizarro hugged family members he had not seen since he jumped the fence into the United States from Mexico six years ago.

The undocumented migrant was at an event with hundreds of other families with mixed immigration status who were reunited with relatives in a "hugs not walls" meeting arranged by an El Paso, Texas-based advocacy group, Border Network for Human Rights.

Pizarro has five children, two of whom live with him in El Paso where he now works odd jobs. One of his sons suffers from autism. His other children, including his 18-year-old daughter Fatima Paola, live in Mexico. 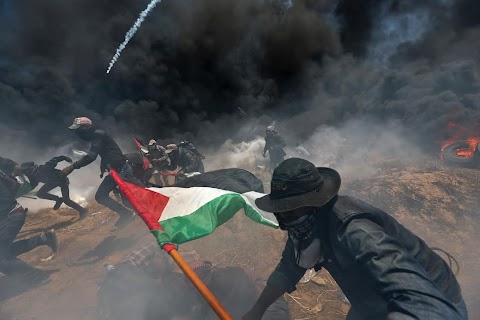 A Gaza photographer in “a place of death” 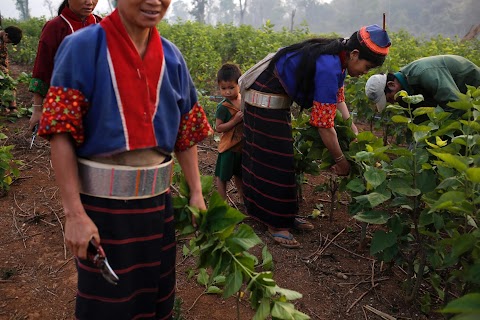