Zhou Xing Ci’s family have farmed poppies for as long as anyone remembers, scraping the flowers' sticky brown sap to produce opium.

Along with many other farmers in the hills of eastern Myanmar, the crop – much of which ends up as heroin sold on foreign streets - has in recent years put Myanmar behind only Afghanistan as the world’s leading source of opium.

The price for opium has fallen, he said, and growing poppies risked running afoul of heavy-handed eradication efforts by Myanmar authorities.

The price drop, alongside the rise of synthetic drugs like methamphetamine, has contributed to a 25 percent fall in the total area of Myanmar under poppy cultivation since 2015, according to the United Nations Office on Drugs and Crime (UNODC). 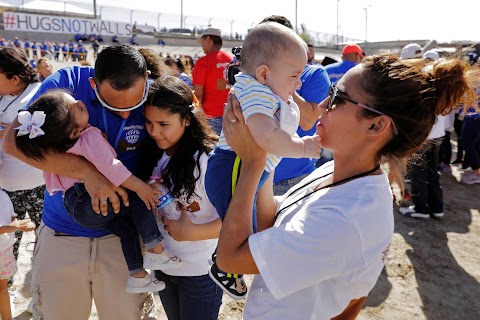 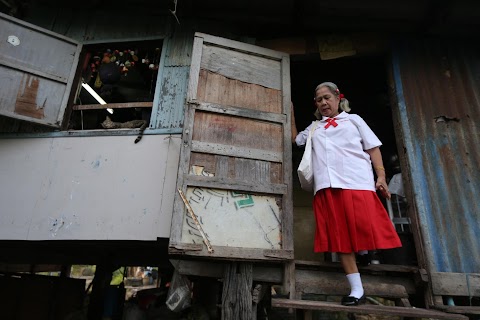 Back to school for Thailand's elderly