Sierra Leone, neighbouring Guinea and Liberia are at the heart of the world's worst recorded outbreak of Ebola. Rates of infection are rising fastest in Sierra Leone, a country with nearly half the total Ebola cases.

Its government has launched a major operation to contain the epidemic, where the public health infrastructure is flimsy and poverty widespread as in other West African countries. 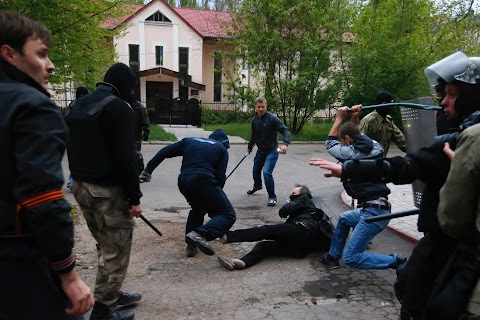 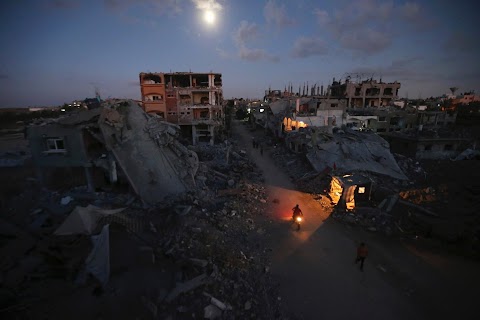