In part two of a six-part series, Reuters photographers tell the story behind some of the most iconic, unusual and breathtaking pictures of 2014 in news and entertainment.

Above, a motorbike drives along a road between destroyed houses, which witnesses said were damaged during an Israeli offensive.

Reuters photographer Mohammed Salem: “I was shooting houses that were destroyed during the 51-day conflict in Gaza and was moving from the ruins of one house to another, where people were staying in makeshift shelters.

Then the man riding a motorcycle past the destroyed houses captured my attention. It was not easy to get the picture as the light was very dim. I was very lucky that a light from a car illuminated him.”

Photographer Tony Gentile talks about shooting the moment at World Cup when Giorgio Chiellini claimed he was bitten by Luis Suarez. 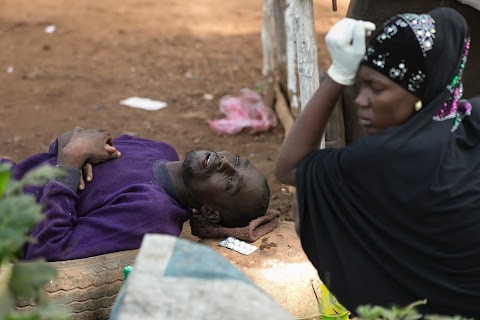 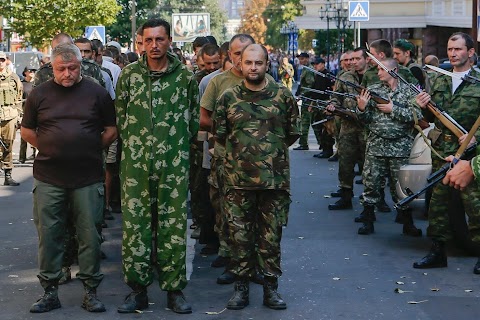 The photographers' story: Part one