In Damascus's Old City, just a mile from the battered frontline between government and rebel-held territory, young Syrians smoke, drink beer or soft drinks, and talk about anything but the war.

It is a week night, but the Damascenes are keen to head out to a strip of new bars that have opened in the last few months - some to socialise and others to work in the venues.

"People are tired of war and just want to live a normal life, so they go out, they socialise," said bartender Dana Daqqaq, a 21-year-old with bleached-blonde hair who works at night while studying for her fine art degree.

"In the last few months it's not just at the weekends, it's every day. Places are crammed. You practically see a cross-section of society coming out."

Daqqaq said bar life was more than just a way to forget the war, but all the revellers had traumatic personal stories.

"Family on my dad's side serving in the army were killed under siege in Homs," said Dana Ibrahim, 21, sitting at the same bar as Rahal. "My mum and four sisters live close to the military airport in Mezze."

The air base in western Damascus has come under shellfire and is next to the suburb of Daraya, which is besieged by the government side.

"At times there's been bombing every day. Once a rocket hit right next to the house. I was out of town and didn't hear any news for two days. I thought my family was hit," she said. 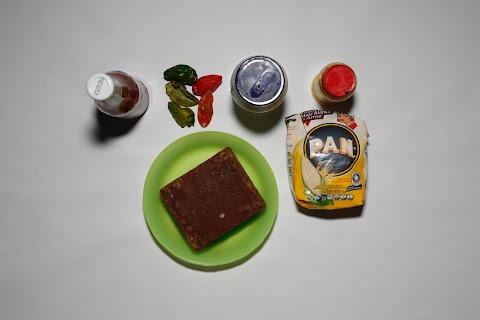