Venezuela's soaring prices and chronic shortages have left many struggling to put meals on their tables.

Recession and a dysfunctional state-run economy are forcing many in the South American OPEC country of 30 million to reduce consumption and eat less-balanced meals.

In a recent survey by researchers from three major universities often critical of the government, 87 percent of the respondents said their income was insufficient to purchase food.

The study of nearly 1,500 families found rising percentages of carbohydrates in diets, and found that 12 percent of those interviewed do not eat three meals a day.

Government supporters have long pointed proudly to the improvement in eating under late socialist leader Hugo Chavez, who used oil income to subsidize food for the poor during his 14-year rule and won United Nations plaudits for it.

But President Nicolas Maduro, Chavez's successor, has faced a collapse in the price of oil, which provides almost all foreign income. He further has blamed an opposition-led "economic war," though critics deride that as an excuse.

Either way, Venezuelans are tired and cross. 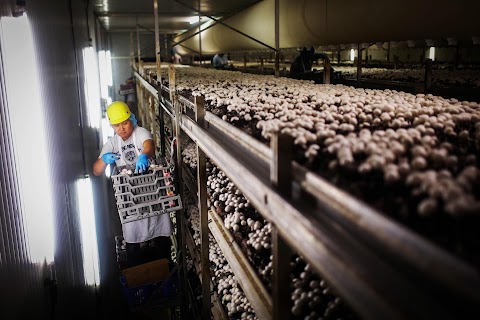 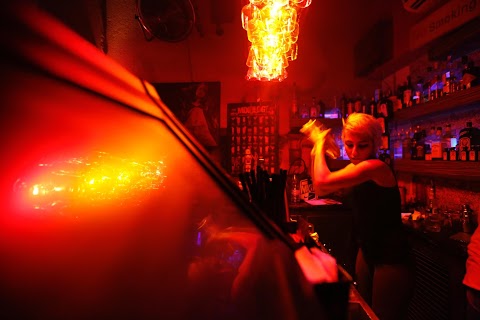