Leicester City's Premier League title dream became reality on Monday as their only remaining challengers Tottenham Hotspur drew 2-2 at Chelsea to complete one of the greatest ever sporting achievements.

The Foxes' Premier League campaign has captivated fans in the provincial English city as well as sports fans worldwide.

Here seven-year-old Milli Astill attempts to persuade three-year-old Lissi-Lu to have her photograph taken with her in their Leicester City tu-tus. 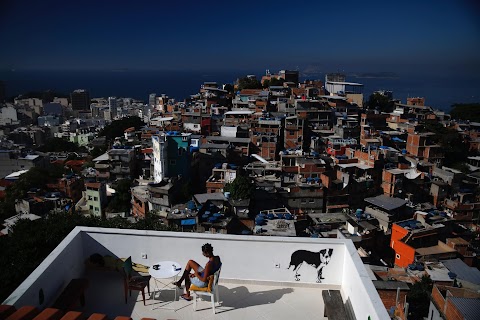 A holiday in Rio's favelas 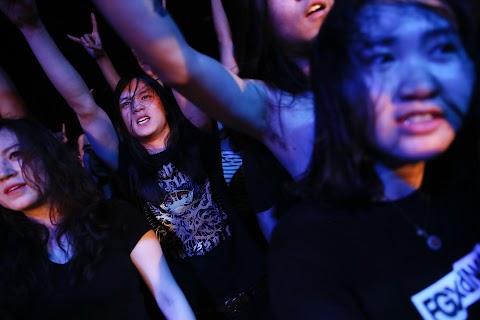