Summer in Northern Ireland is often a season of unrest. It is a time when pro-British Protestants hold marches in the British-ruled province, a tradition seen as provocative by Irish nationalists who want to be part of a united Ireland.

This year, violence broke out during demonstrations over restrictions on the marches, with Protestant youths hurling petrol bombs at police, and officers responding with water canon and at least one baton round in Belfast.

"The participants in this sad show seem to be getting younger, or maybe it's just because I'm getting older."

A few years ago I overhead a foreign photographer talking about the annual public disorder during Northern Ireland’s Marching Season. “It's like going to the theatre. You know where to turn up, when to turn up and what time to turn up," he said.

This is still true today. It’s quite predictable. Every 12th of July following the annual Orange Order Parades in Belfast there is usually a counter demonstration and/or riots.

For the past few years these have taken place at the roundabout at the top of the Crumlin Road in North Belfast. This is an interface area where Nationalist and Loyalists live just a few metres apart.

The trouble is usually confined to an area of a couple hundred square metres which means you can park your car a few streets away safe in the knowledge that just a five minute walk away vehicles run the risk of getting hijacked and used in a burning barricade.

In the past 20 years, when I've been based in Northern Ireland, I have never been able to take a holiday around the 12th fortnight due to the likelihood of civil unrest. You get to recognise the faces of the protestors and rioters, as well as the shopkeepers who keep you fed and watered while you wait for the curtain to rise and the first stone to be thrown.

The participants in this sad show seem to be getting younger, or maybe it's just because I'm getting older. But I do wish that some time in the near future, the curtain falls for good. 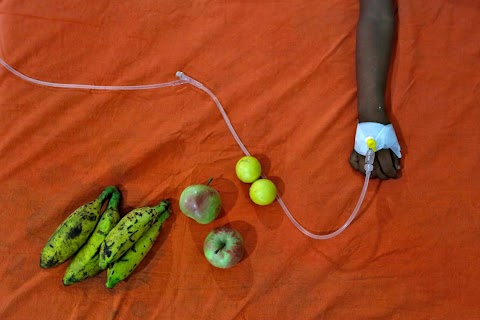 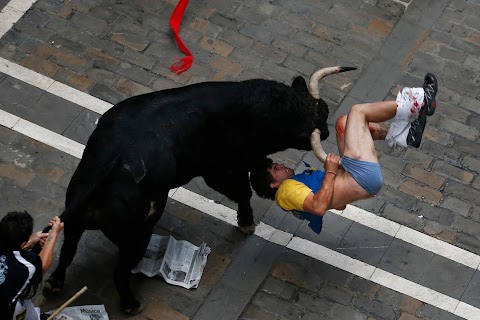 Bull by the horns