In the village of Kyauk Ka Char, in the mountains of Shan Sta, local villagers meet UN representatives to discuss how to eradicate the poppy fields that make Myanmar the world's second-biggest supplier of opium, according to the United Nations Office on Drugs and Crime (UNODC).

Myanmar produced an estimated 610 tonnes of opium in 2011 and the area under poppy cultivation has doubled in the past five years. Now, after half a century of military dictatorship, Myanmar says it wants to buck that trend. 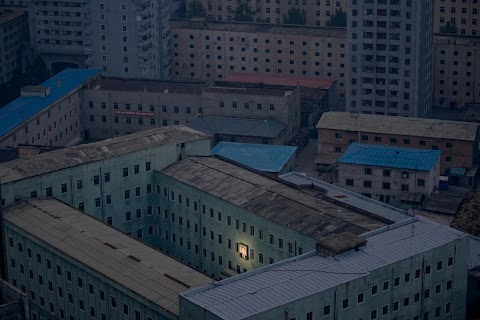 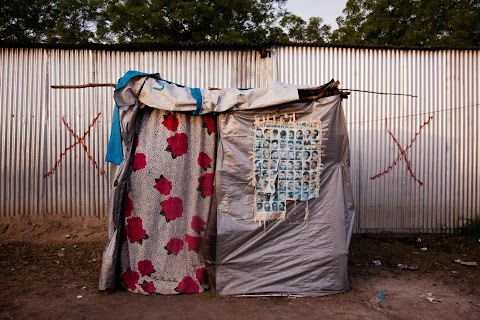