Danica Martinez (below),16, grew up in a house that grows taller every few years.

Her father raises the stilts of their bamboo hut so water from the sea doesn't reach the floor. They live in Sitio Pariahan, a coastal village in the Philippines that was once an island, and is now without land.

Danica sees no future in living permanently in what has become like a scene from "Waterworld", the 1995 film starring Kevin Costner, where post-apocalyptic tribes live on boats and rafts.

"Someday I also want to leave and experience what it's like to live inland," she said. 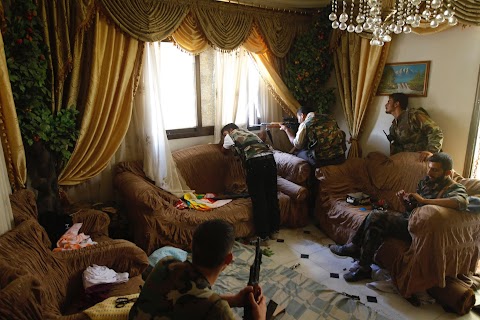 Pictures of the decade: Part one 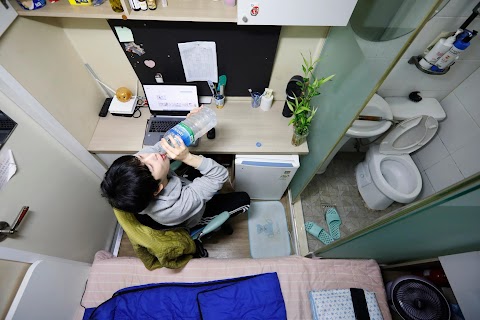