When a big chief dies on the Xingu indigenous reservation, its tribes gather for a unique funeral ritual called the Kuarup. Wearing body paint and bird feathers, they join in ceremonial dances, combat and feasts to celebrate life, death and rebirth.

The loss of Chief Aritana of the Yawalapiti people to COVID-19 in August has shaken the Xingu, leaving its tribes without a strong leader and able negotiator to unite them against mounting pressures on Brazil’s agricultural frontier, which has advanced across the Cerrado savanna and into the Amazon rainforest.

The next generation of leaders in the Xingu are seeking unity at a critical time, as far-right President Jair Bolsonaro is undermining indigenous rights by encouraging commercial farming and mining on protected lands with the support of powerful political lobbies in Brasilia.

Some in the Xingu have been tempted to sell wood or rent farmland to outsiders, although they are still a minority on the reservation covering more land than Israel.

Climate change is also drying out the forest and increasing the risk of fires, Tapi said, appealing for outside help.

“We need to save the environment to keep our way of life and our culture, and for all mankind.”

From above, there is a striking contrast between the green Xingu forests and the brown cultivated fields that today push up against the borders of the reservation in western Brazil.

The villagers then feast on the fish cooked on a large open fire and served on pancakes called beiju made by the women from cassava.

The men complain that the fish are less abundant each year, as the river runs lower as the agricultural frontier approaches.

The reservation was created in the upper reaches of the Xingu River in 1961 after a campaign by Orlando and Claudio Villas-Boas. The brothers protected the tribes from advancing settlers by getting legal protection for the first massive indigenous area in South America.

Since then, the ranks of the Yawalapiti have grown from 40 survivors of a measles epidemic in the 1950s to some 300 people today living in large thatched communal houses.

“After hours of weeping and lamentation, before daybreak, the souls of the dead depart the tree trunks to join their ancestors in the underworld,” said Franco. 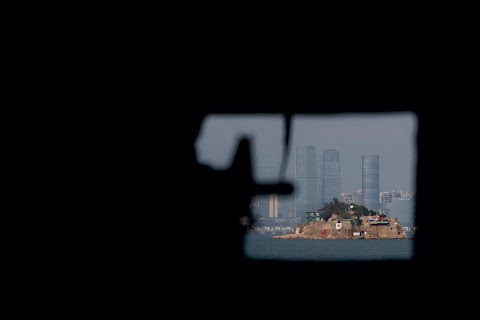 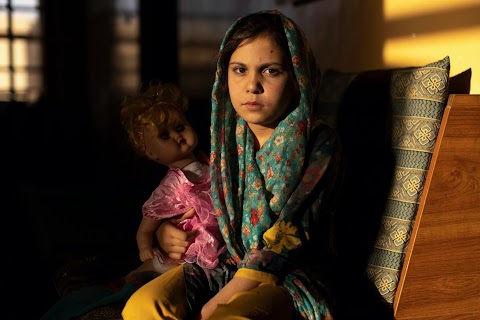