Ahmad Khalil Mayan, programme director at a large Kabul orphanage, says he is cutting back on the amount of fruit and meat he gives the children each week because the home is running out of money.

For the last two months, since the Afghan Taliban seized control of the country and millions of dollars in aid suddenly dried up, he has been desperately calling and emailing donors, both foreign and local, who supported him before.

"Unfortunately, most of them have left the country - Afghan donors, foreign donors, embassies. When I call them or email them, no one is answering me," Mayan, 40, told Reuters at the sprawling Shamsa Children's Village in the north of the capital.

"We are now trying to run the place with very little money and with little food," he added.

Hardship has not dented her ambition, but she also recognises that in order to achieve her goals, she may have to go abroad to study.

"I am not allowed to study here." 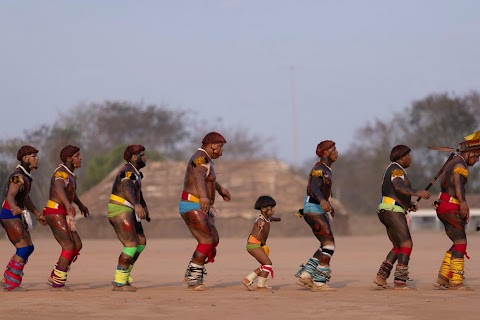 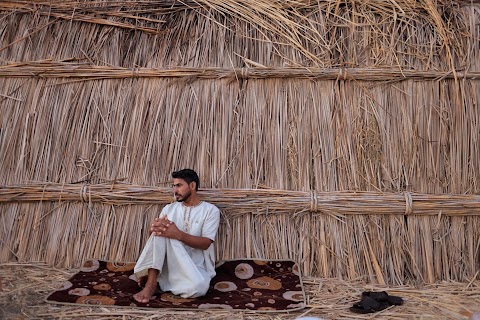