Lions, tigers and bears – and more – have long fascinated circus viewers, but the use of such animals in performances has become increasingly controversial with complaints of animal cruelty and mistreatment.

Mexico City's government overwhelmingly passed a law this year, due to come into force in mid 2015, imposing stiff penalties of up to $60,000 on circuses using animals in their shows.

"I felt sorry for the lions and tigers caged up in very small spaces and the elephants I saw walking over cement floors."

When I was a child back in Colombia I used to go to the circus every New Year’s Eve with my parents. It was always a special moment. I remember the lights, the clowns, the acrobats and the beautiful animals performing tricks that made us laugh and gaze at them in awe.

But that was some 40 years ago and now, although I still like the acrobats and clowns at the circus, I’m not so sure about seeing the animals perform any more.

I’ve never taken my own kids to a circus with animals. I just don’t see the point of looking at a tiger that has been coached to jump through a burning ring, or an elephant sitting like a person, or a monkey dressed in a tiny outfit. In my personal opinion, it sends the wrong message to our children about respecting animals.

Soon, however, these kinds of shows will be a thing on the past here. This year, Mexico City’s government passed a law, which comes into force in the middle of next year, imposing heavy fines on circuses if they use animals in their performances.

The change has made circus owners here very angry, and the president of the circus worker’s union says they are being targeted. “It’s a direct attack against Mexican circuses, it’s not in favour of the animals,” he said, pointing out that by contrast, bullfighters are still allowed to perform in the country.

With this controversy going on, I decided to visit two of the more traditional Mexican circuses in the capital and see what they were like.

I did not see any animals being abused, but I felt sorry for the lions and tigers caged up in very small spaces and the elephants I saw walking over cement floors. Their keepers genuinely seemed to care about them, but the animals looked lost and displaced.

Overall, the animals I saw were probably quite well treated, but this is not true of every circus. Just recently, Mexican authorities fined a local circus in Yucatan over $50,000 for having mutilated the lower jaw of a black bear.

I love animals and I would still like to be able to see lions and elephants without having to go to Africa. One good solution could be wildlife parks, which have proven themselves to be up to the task of creating a good environment for these wild creatures.

Most of the exotic animals I photographed had been born and trained in circuses; they have never had the chance to run wild in the savannah or to roam freely in a jungle. Now that’s no longer an option, since these animals, born in captivity, would die if they would ever be set free.

But starting July 2015, hopefully most of them will be living out their lives in a zoo, in conditions that are more comfortable than those they are in now. 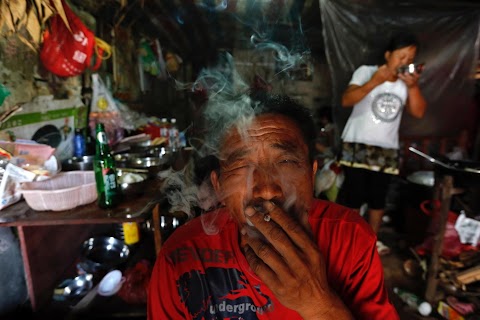 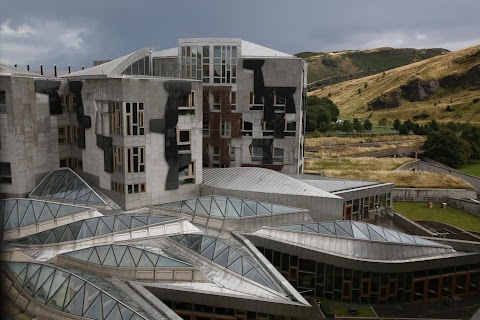