More than a year after he was found dead in a plastic shopping bag, a newborn boy was laid to rest in a tiny white casket, covered with blue and white flowers.

Chicago police officers, including one who had investigated his death in April 2014, served as pall bearers. Prosecutors charged the baby's teenage mother, Ana Rosa Mora, with murder.

Over the years, the group has provided funerals to 25 children, mostly infants, who were abandoned or victims of crimes. It also has provided help to parents too poor to bury their deceased children.

"There are horrific, awful places where these children have been left to die."

One 3-year-old boy had been put in a duffle bag and tossed off a roadway overpass. Another 3-year-old boy was burned by his grandfather, angry over his daughter's marriage.

In every case, the family was either not identified or did not claim the body, and coroners gave the child to Rest in His Arms, Walker said. If a baby is nameless, volunteers provide one; the boy at the June 19 service was Angel Antonio.

Sometimes family members attend. Angel's grandparents came to his Mass and burial on June 19 where they wept and prayed. Their daughter's trial date has not yet been set. 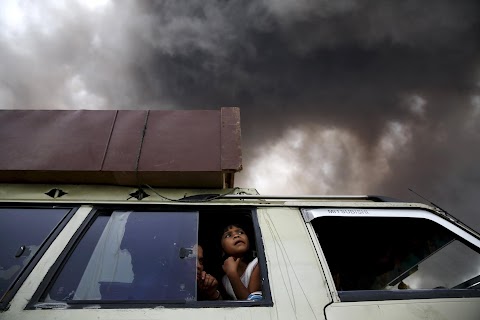 In the shadow of the volcano 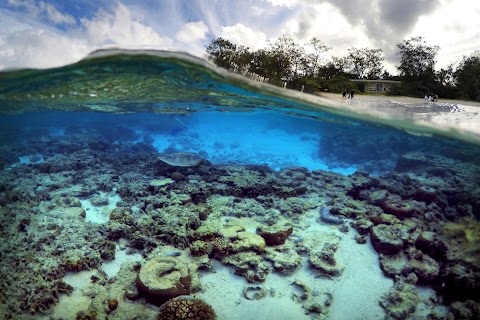