Daniel Bargueño Morilla, 26, has been a stuntman on titles including the horror film Extinction, thriller Grand Piano and Spanish TV drama Cuéntame.

Morilla showcases his skills here as he flies through the air following an explosion during the filming of the movie Gernika in the Basque town of Guernica, northern Spain.

Just another day at the office.

Morilla takes to the air in a staged explosion.

"It was a jump of four or five metres. The landing was fine, a vegetable stall on the set cushioned my fall."

When people ask me how long it took to become a stuntman, that’s a tough question. I’ve been in training for this virtually all my life, whether by doing acrobatics, gymnastics or horse riding.

I started work as a stuntman at the age of 16.

It began with me doing acrobatics training in a gym. Then after doing a trial for Ignacio Carreño, who’s been my boss ever since, I was off.

What’s it like being a stuntman? I love it.

I have been a bit frightened occasionally but that’s what I enjoy. Of course I get nervous now and again. Have I been scared, scared? No.

As for the dangers, I know I’ve been lucky.

The only accident I’ve had was when I fell down some stairs and twisted my ankle. That put me out of action for a week.

As for these photos, when it comes to jumping from ramps, I don’t need to do much training. I’ve been doing it for years.

I prepare for the scene, do all the rehearsals, then the moment comes to go for it.

It was a jump of four or five metres. The landing was fine, a vegetable stall on the set cushioned my fall.

Strange as it may sound, being a stuntman helps me in my life off screen. If you’re flexible and something else happens to you, you’re better prepared.

There isn’t always a steady stream of stunt work so I also work as a motorcycle courier.

I’m safer on my bike than the best of my colleagues because of my stunt training.

When I am on set, I don’t sleep the night before a stunt because of the excitement.

It’s the best thing ever. 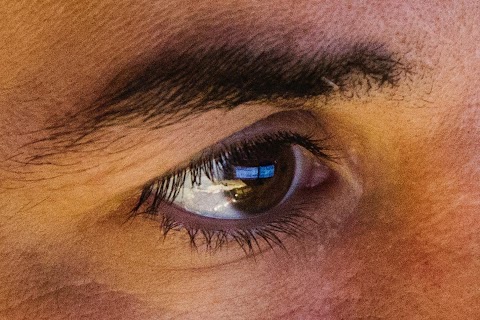 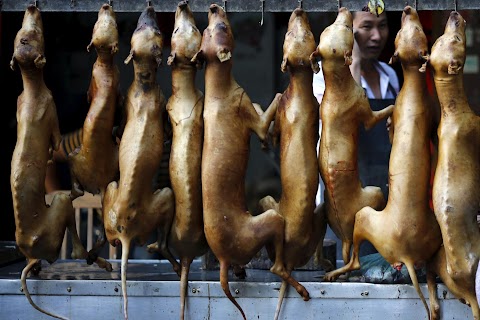