Maria Marroquin Perdomo fretted as she waited with her 11-year-old son, Abisai, in the New Orleans International Airport.

A day earlier, the mother and son had been reunited in Texas after being separated by U.S. immigration officials for more than a month, an ordeal that followed a harrowing journey from Honduras. 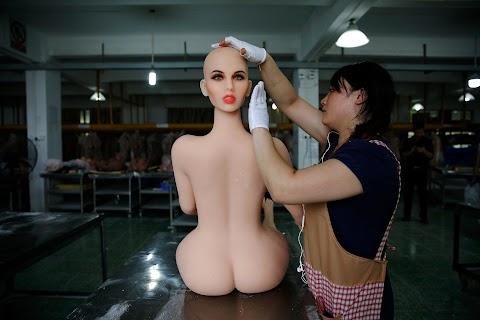 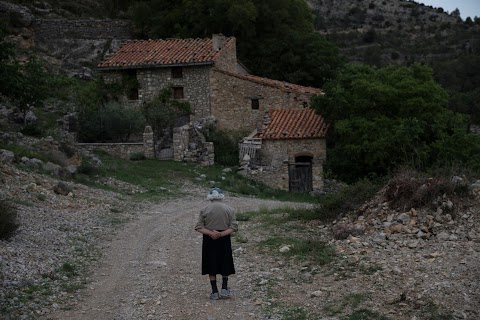 Spain's depopulation: "The fools who have stayed"