On the morning of October 17, two days before Richard Spencer, an avowed white nationalist and spokesman for the so-called alt-right, was to speak at the University of Florida, my wife asked if I had heard anything about it.

I had just returned from assignments on Barbuda and Puerto Rico, which were wrecked by hurricanes.

In August, rallies by white supremacists and neo-Nazis in Charlottesville, Virginia, had led to a deadly clash with counter-protesters. I contacted my editors and asked for the Florida assignment. 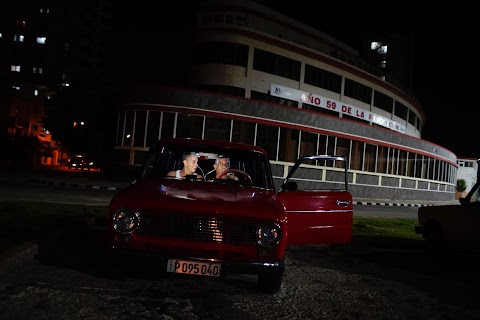