The young woman is pressed to the ground next to a riot police shield. Detained by Hong Kong authorities, she screams her name out to friends so they can call a lawyer to help.

The picture, taken on Sept. 2 last year in the midst of huge and violent protests that rocked Hong Kong for more than six months, was part of a series of images by a team of Reuters photographers that won a Pulitzer Prize this week for breaking news photography.

The Pulitzer Prize for Reuters, a unit of Thomson Reuters was the newsroom's eighth since 2008, and fifth in the last three years. Reuters coverage of the Hong Kong uprising was also a Pulitzer finalist in the international reporting category.

Many of the winning photographs depicted violent clashes between Hong Kong protesters and authorities, including images taken in the midst of skirmishes with tear gas, rubber bullets and hurled bricks.

Rickey Rogers, Global Editor for Reuters Pictures, said the prize was a testament to the teamwork that went into covering a protracted and often dangerous story.

"Eleven photographers have their names inscribed in journalistic history, but there were 28 Reuters photographers who rotated through Hong Kong during 2019, plus security and legal advisers, and a team of editors.

"All of them were critical in what truly matters beyond any prize – telling the news story to the world." 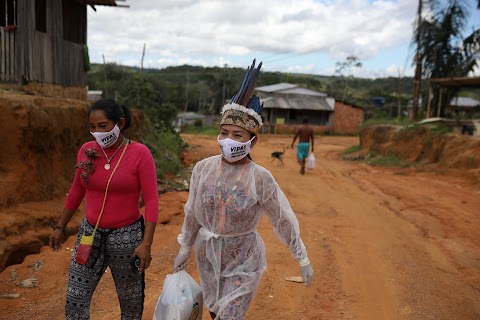 In the Amazon, an indigenous nurse volunteers in coronavirus fight 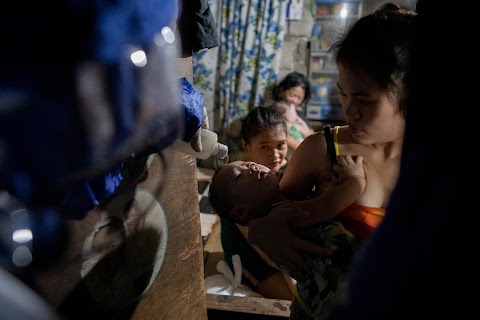