Their slogan is Orthodoxy or Death. They are convinced Russia should be ruled by an autocratic monarch. They believe the coming of a new tsar may be imminent.

The Union of Orthodox Banner Bearers is a small fringe group of Russian nationalists with no political power that stages processions, rallies and even burns books to promote their views.

Instead, the group gathered at the Andronikov Monastery of the Saviour in Moscow on July 17 where they marched with tall crosses and standards depicting Russia's last tsar. 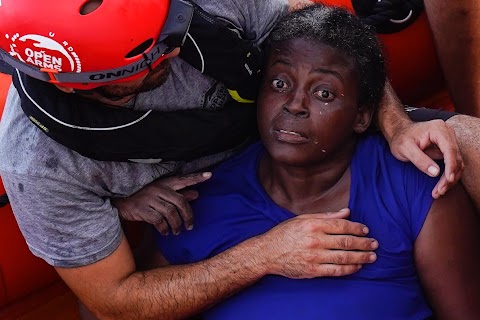 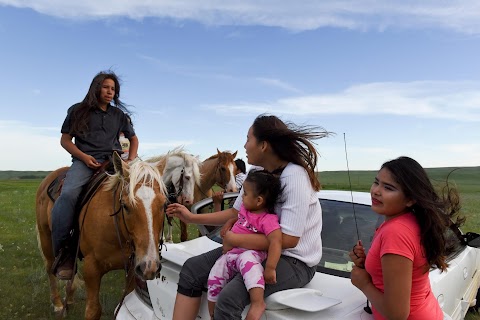