When Muslim elders called for a "Day of Rage" on Friday to protest at new Israeli security measures at Jerusalem's holiest site, photographer Ammar Awad knew where he had to be.

A native of Jerusalem who has covered the city for Reuters for 17 years, Awad headed to Ras al-Amud, directly across the valley from the Old City, from where the Aqsa Mosque and the golden Dome of the Rock stand out in the near distance.

Knowing there were likely to be clashes between Israeli security forces and Palestinian worshippers, and that Muslims intended to pray in the street outside, he climbed up to the roof of a nearby mosque to gain a higher vantage point.

Awad has followed those events, capturing the raw scenes of running battles between Palestinian youth and security forces. Drawing in the customers in Mogadishu 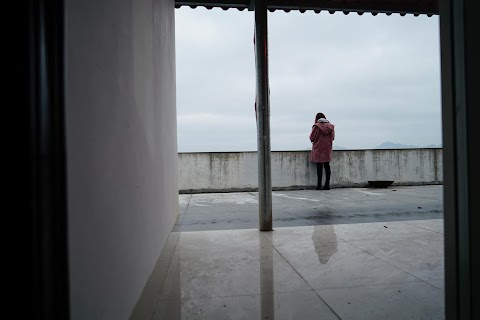 Hopes and expectations: the journey of a fake girlfriend