Daniela was 11 years old when a doctor told her she would not live more than another six or seven years. Weighing 75 kilos (165 lb), about twice the recommended weight for her age, the Mexican girl had just suffered a minor heart attack.

Weighing 137 kilos aged 16, more than twice the recommended weight, Carlos tested positive for COVID-19 in January and spent a month in hospital, much of that in pediatric intensive care.

A borrowed oxygen tank stands in the middle of his living room while a schedule stuck to the fridge marks appointments with the nutritionist, lung specialist and COVID-19 tests.

Carlos, now 17 and in the same program as Daniela and Pricila, said he started overeating when pressure intensified at school. Attempts to change his eating habits repeatedly failed - he would typically eat 5,850 calories.

"I woke up and realized that if I don't make a change, I'll always be like this: I'll never mature; always have this body," Carlos said. "Sometimes my body wants something sugary, but I say no." 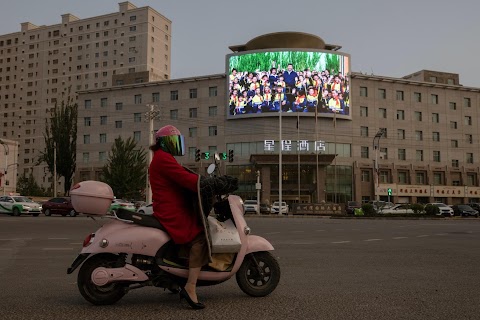 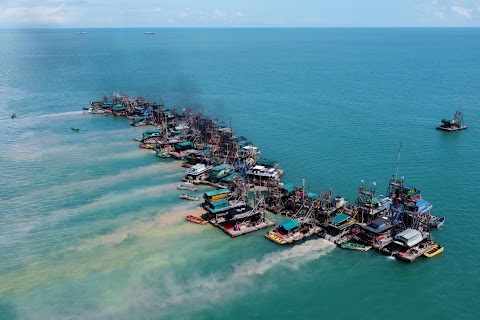 Mining tin from the sea