The North Korean government arranged a rare guided media tour on the occasion of the centenary of the birth of North Korea founder Kim Il-sung.

"I also sensed the isolation between the people themselves"

North Korea surprisingly opened their rocket launch pad, as well as the control center at the site and another on the outskirts of the capital for media visits.

Another highlight which attracted media attention was ceremonial events surrounding the centenary of the birth of North Korea founder Kim Il-sung, including a military parade, fireworks display, concert and gala show. There were also visits to factories, farms and a university.

Still, the scene closest to us all — ordinary lives being lived right outside our buses — is tightly controlled for media access. I like the natural look of the streets, even though I explored them in an uncomfortable way. Normally window glass is an obstacle for a photographer. But here in North Korea it’s a perfect angle to capture the atmosphere of Pyongyang and its surroundings; distant and subtle.

A bus trip through Pyongyang. 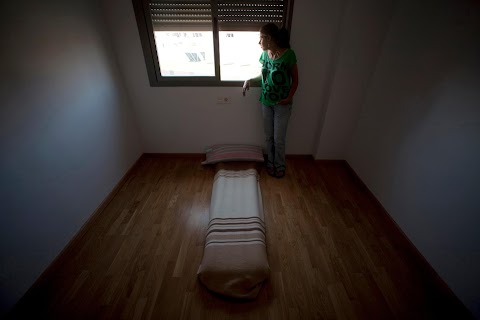 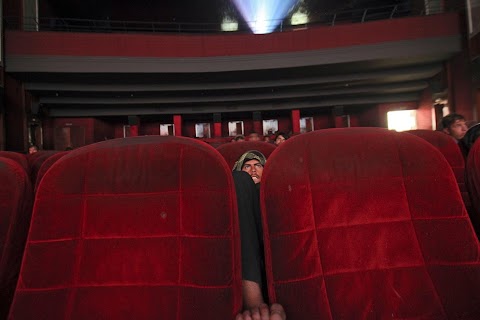