The murder by a Hindu mob of a Muslim man rumoured to have slaughtered a cow has thrown a spotlight on the polarising agenda of some followers of Indian Prime Minister Narendra Modi.

Sajida Saifi, daughter of Mohammed Akhlaq, mourns his death after assailants broke into his home in late September, beat him to death then dragged his body into the street.

Such groups attack cattle trucks and warn Hindu girls against falling in love with Muslim boys. Modi has expressed no disapproval towards them.

"Those who spread this poison enjoy his (Modi's) patronage," political analyst Pratap Bhanu Mehta wrote in the Indian Express. "This government has set a tone that is threatening, mean-spirited and inimical to freedom." 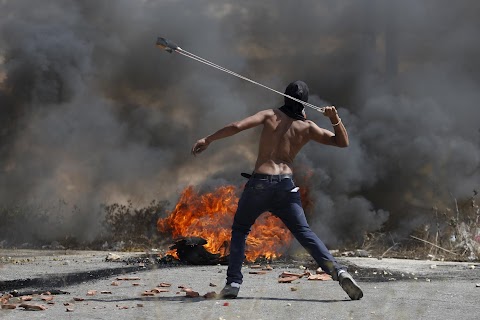 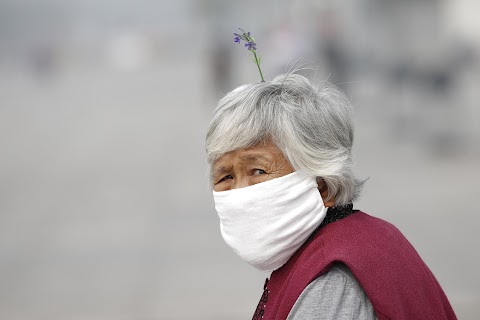