Six-year-old Wang Gengxiang was severely injured in an accident with a pile of burning straw that burned most of the skin off his head. Now the little boy has to wear a full surgical mask to prevent his scars from becoming infected, but despite everything he remains cheerful and optimistic.

"He is still young and isn't able to foresee the hardness that lies in his future."

Last Thursday, I left Beijing for the village where the “Masked Boy” lives.

It took me seven hours by train and then by car to reach Mijiazhuang village. When I first saw the boy from a distance, I could already tell how lovely he was. He and his father Wang Shouwu were standing waiting for me. The boy waved at me as I approached. It didn’t take much time for us to get along. His fearless and caring heart comforted me. In fact, he even offered to carry my suitcase when we first met.

I’m not the first reporter to interview Wang Gengxiang. I went to the village because I sincerely wanted to help him. Although the money I donated to the family was relatively insufficient, his story was recognized and spread by many “netizens” on Weibo (Chinese Twitter), many of whom offered their help to the family, who has an income of nearly zero.

In order to cover Wang’s daily life, I stayed one night in their house. Three of us shared the same bed. I was a bit uncomfortable because the bed was too short and I had the feeling that I would fall off the bed at any time. Wang woke up several times during the night as his injured face gave him pain.

The following morning, I took my most satisfying photo when the father took off his son’s mask to replace it with a new one.

I was surprised to see that Wang lives a happy and relaxing life. The mask he was wearing made him itchy and difficult to breathe, in spite of this he was optimistic – likely because he is still young and isn’t able to foresee the hardness that lies in his future. For instance, he might have difficulties making friends and the skin transplant surgery he needs costs nearly a million yuan.

The next morning he was rejected by the kindergarten headmaster as they insisted his family sign a disclaimer that the kindergarten accepts no responsibility in case of another accident. The kindergarten was also worried about the boy’s influences on other children.

Wang Shouwu said his son didn’t gain enough support and proper treatment from the local community, most of the help came from “netizens” who live in big cities. I was shocked to see that despite China becoming the world’s second largest economy, the insurance and social security system were still falling behind.

One thing that comforted me is that after Reuters published the slideshow of my pictures, one of my friends’ children, a middle school student living in Shenzhen, decided to donate part of his lucky money, (given by elders during lunar New Year) to the Masked Boy. I hope my pictures can bring more help and support to the family.

After all, helping those in need is always part of my obligation as a photojournalist. 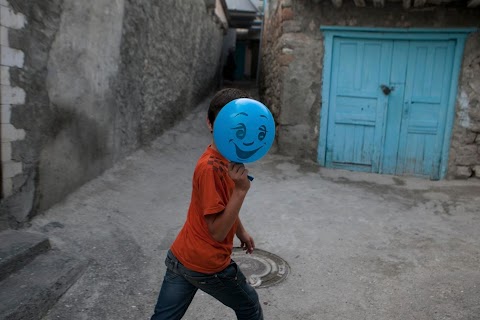 Brutality, anger and jihad in Dagestan 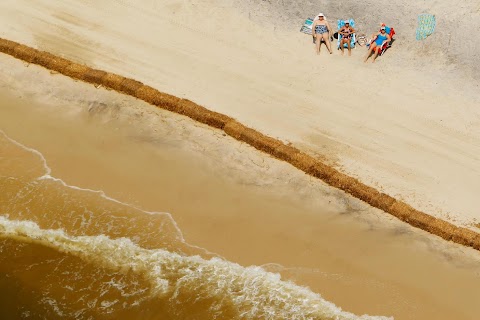