Egypt has cracked down on smuggling tunnels along its border with the Gaza Strip making shortages of goods ever tighter for Palestinians. This has forced the enclave's Islamist Hamas rulers to consider urgent alternatives.

Hamas appeals to Egypt over closure of smuggling tunnels

Egypt's crackdown on smuggling tunnels along its border with the Gaza Strip is making shortages ever tighter and has forced the enclave's Islamist Hamas rulers to consider urgent alternatives.

Egypt started closing the tunnels after the August 5 attack in Sinai when gunmen killed 16 Egyptian soldiers. Egypt suspects the tunnels were used by some of the militants. Hamas says no-one from Gaza was involved in the attack.

On September 15 hundreds of Hamas supporters protested at the Gaza border, demanding that Cairo stop sealing tunnels, chanting: "Closing the tunnels is a death sentence for Gaza."

Israel has imposed a blockade on Gaza since 2007 when Hamas seized control by ousting Fatah forces of Palestinian President Mahmoud Abbas. It says the blockade is aimed at stopping weapons and other military materials reaching Hamas.

Last year Egypt allowed more people to cross at the border with Gaza in the town of Rafah but it is used only for travel, not goods. Officially, goods enter Gaza only through Israel.

Israel allows in fuel and building materials mainly for United Nations-funded projects but not for private use. Hamas official Ibrahim Jaber of Gaza's Ministry of Planning said that in 2011 some $1 billion worth of goods came in via Israel.

Maher Al-Tabbaa, a Gaza-based economist, said that 30 percent of Gaza's goods come from the tunnels. Tunnellers say 80 percent of food sold in Gaza comes through the tunnels.

"If tunnels are closed there will be a complete collapse in Gaza. It would suffer an economic catastrophe," he said.

The tunnels have been used to import anything from food to construction materials, fuel and cars, and militants have also used them to import munitions used to attack Israel, which has targeted some of the tunnels with air strikes.

"The tunnel business is drying up and Egyptian security forces are working day and night to seal the tunnels. In one area along the border 180 tunnels have been closed," tunnel owner Abu Abdallah told Reuters.

He said that the clampdown had led to a rise in food prices in the territory and that construction materials such as cement and steel had also become more expensive.

"The construction boom in Gaza will come to a halt soon as all tunnels that used to bring in gravel have been blocked by Egyptian security," said Abdallah, who employs 40 people.

Ali, a tunneller for the past five years, said the import of building materials was becoming impossible because Egyptian suppliers were raising their prices, while Hamas was not allowing them to follow suit.

"A tonne of cement now costs 400 shekels (about $100) but Hamas forces us to sell at 370 shekels, which means I will lose even before paying the workers who pull the goods through the tunnel," Ali told Reuters.

"I and many others have stopped working because Hamas regulations do not take our losses into account," he said.

Hamas officials have urged Egypt to allow Rafah crossing to be used for goods also but Cairo has been reluctant to pursue changes to international agreements with Israel and other Western nations which stipulate that Rafah is only for travel.

"We explained the concept in detail ... the idea is to alleviate the economic hardship in Gaza," Taher al-Nono said.

An Egyptian official told Reuters that the proposal was made at the meeting but that it was too early for a response.

Some Palestinian officials fear that such a deal might encourage Hamas to finally shun a stalled Egyptian-drafted reconciliation pact to end a rift with Fatah. 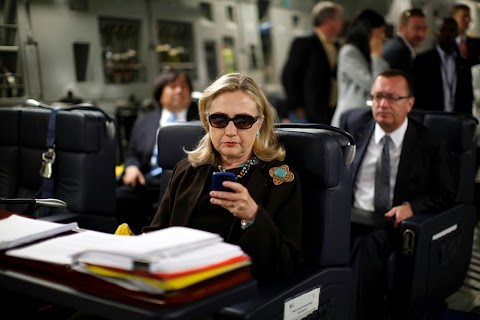 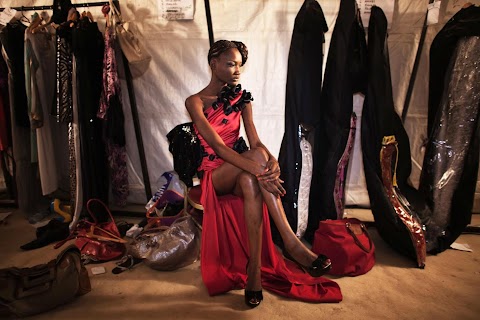