Images of turmoil, injury and death have been flowing from Ukraine, a country shaken by its bloodiest unrest since Soviet times.

Dozens have died in clashes between police and protesters, including a gun battle in the centre of Kiev, after some three months of anti-government demonstrations reached their deadliest pitch. 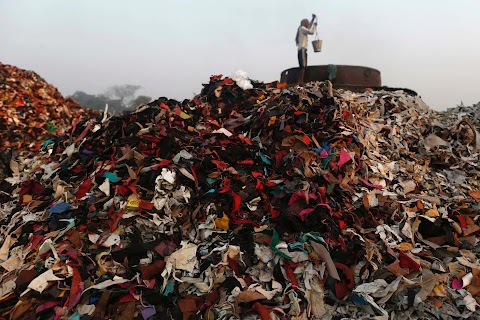 Working with the scraps

The business of death