Since anti-government protests broke out in Ukraine last year, much of downtown Kiev has become a fortified camp with activists staked out behind barricades and sandbags.

The unrest, sparked by President Viktor Yanukovich’s decision to snub a deal with the European Union in favour of forging closer ties with Russia, has become a diverse anti-government movement. This series of portraits shows some of those who have taken to the streets. 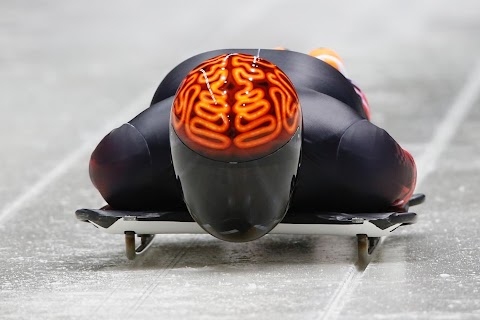 Off to a head start 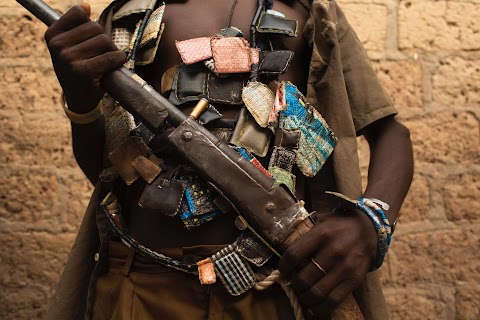 In a spiral of violence