At a compound deep in the southern Israeli desert, African migrants protest against a law that has allowed hundreds like them to be held in custody here indefinitely.

They are at the Holot complex - a so-called "open" detention centre which detainees are allowed to leave for a few hours at a time. But given the facility’s remote location near the Egyptian frontier, travel is impractical and many say they do not go out every day. 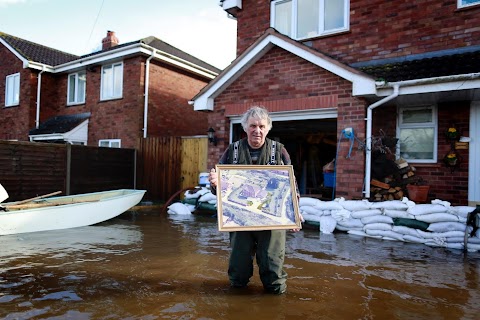 What would you save first? 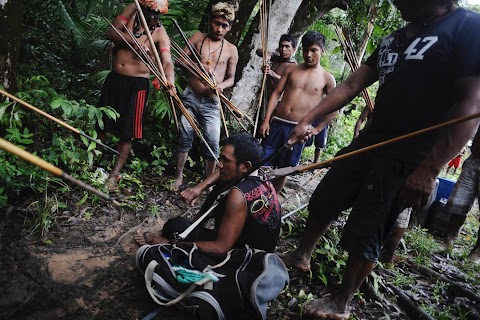