In the past three months, thousands of migrants have made their way to Greek islands via Turkey. They get temporary papers from the Greek authorities: depending on their nationality, some are allowed to stay for one month, others for six months before leaving the country or, in certain cases, before getting political asylum.

Under new rules, they are forbidden from travelling to some areas of Greece where they can escape to northern Europe. One of these regions is Kilkis near the Greek-Macedonian border. 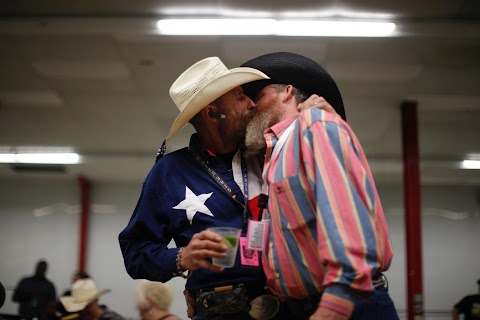 Birth amid the ruins