Choosing a church can be complicated in China under the rule of the officially atheist Communist Party - especially in Youtong village, where roughly half the 5,000 residents are Catholics. 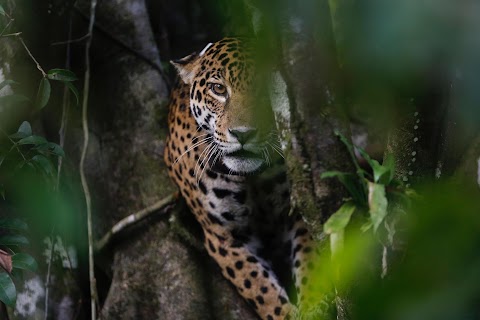 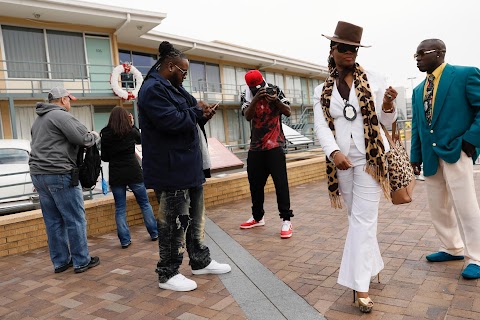