In the pitch black of the moonless Chilean desert night, the Cuban man is hard to spot until he is within yards of the border.

Placing a small backpack of clothes on the ground, Yoniel Torres, 31, a father of two, puts his hands up as police approach with flashlights and take him into custody.

"A coyote (people trafficker) left me near (Peruvian border town) Tacna and told me to follow the old railway line," he tells Reuters as he is led away. "This is all horrible. The journey was so hard. I just came in search of a better life."

"There are scars that might never heal, not only from the journey but also once in Chile because they find the situation is totally different to the one they thought they would find,” he says. 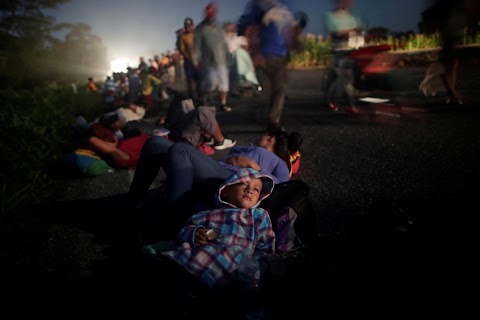 Caravans: the new face of migration, with no end in sight 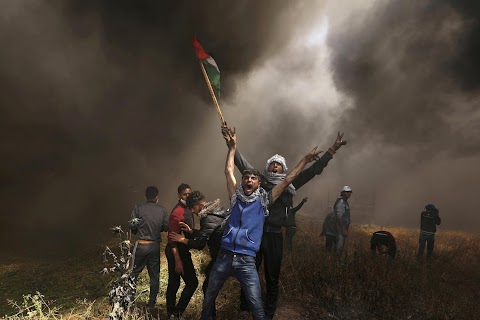