To be eligible to vote in Scotland’s independence referendum you do not have to be from Scotland, but you do have to be a Scottish resident.

That means over a million Scots living outside the land of their birth can take no part in the September 18 vote while one in six of those who can cast their ballot were born elsewhere. The rules have fuelled a debate on just what it means to be Scottish in the 21st century. 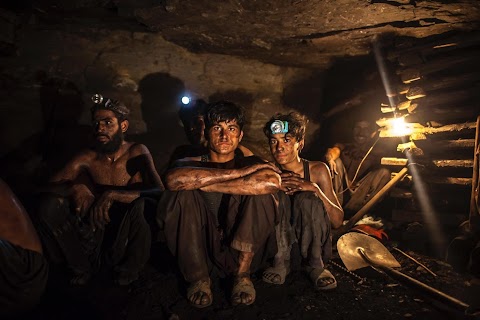 Mining the depths in Punjab 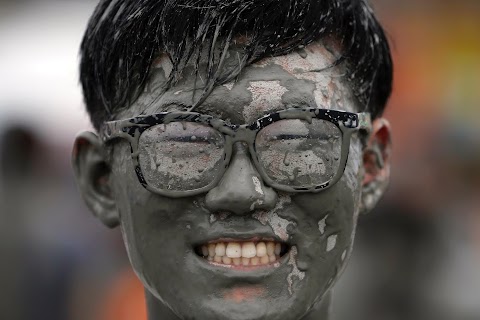