This shot is of a group of Rohingya and Bangladeshi migrants from a boat carrying 734 people rescued off Myanmar's southern coast last week. Those on board had been at sea for more than two months, at the end with little food or water.

The men in this photo were part of a group of about 400 crammed into a warehouse by Myanmar police. They had arrived the day before, but while the women, children and some men had already been moved, these men were left behind.

There was no sign of the U.N. refugee agency UNHCR or foreign aid agencies.

Just moments before this shot, the sky opened up and the monsoon rains started coming down. The men were jostling with each other for space to catch water in their bottles and plates. 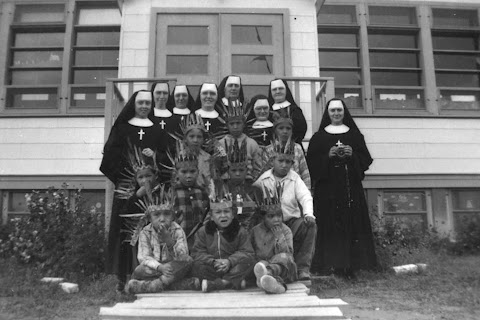 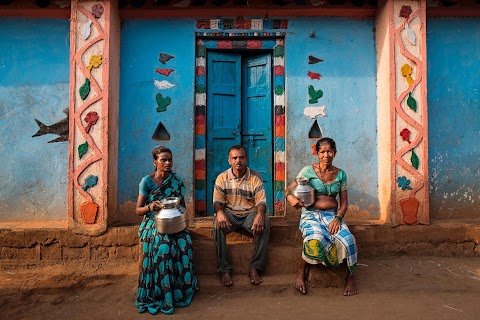