When Pooja Bohara heard that the two men who had dragged her into a toilet and raped her had been released from prison nine months ago, the Nepali teenager, seen above through a door of the Raksha Nepal rehabilitation centre, went into shock.

But despite being blamed and stigmatised by some in her community in western Nepal for reporting the rape and forced to seek refuge in the capital, the 17-year-old says she is not giving up her fight for justice. 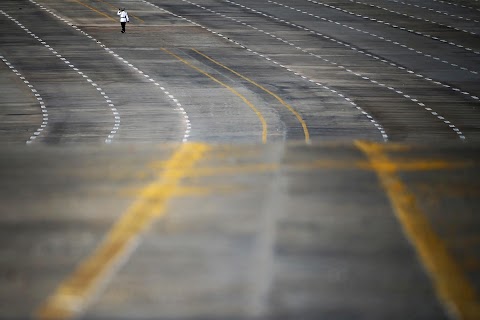 The Abode of Kings

The road to stardom