Confrontations between young Palestinians and Israeli soldiers have taken on a life of their own since Palestinian leaders called for protests against Donald Trump's decision to treat Jerusalem as Israel's capital.

While Hamas, Fatah and other groups call for a weekly show of strength on Fridays, dozens of stone-throwers turn out along the border between Gaza and Israel every day, even when, as last Friday, a protest is called off due to bad weather. 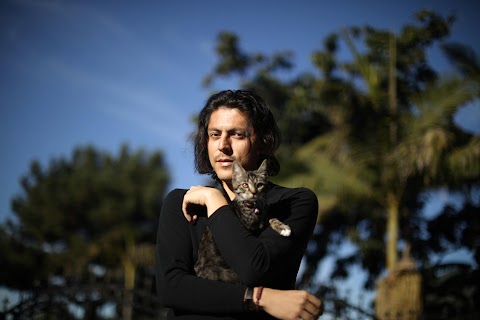