As U.S. President Donald Trump and congressional leaders discuss the fate of some 700,000 immigrants brought to the United States illegally as children, the young people whose lives hang in the balance fret about their future.

Reuters spoke to five people covered by the Obama-era Deferred Action for Childhood Arrivals, or DACA, program. Many older members of the group, nicknamed "Dreamers," balance college classes and jobs amid a looming March 5 deadline set by Trump to repeal the program unless Congress preserves it.

Looking at the possibility of the program being eliminated, Valenzuela is balancing preparations for a possible return to Mexico with activist work aimed at preserving DACA. 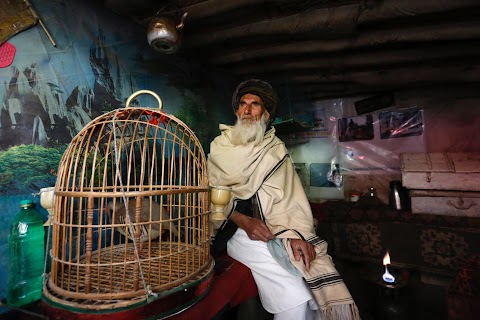 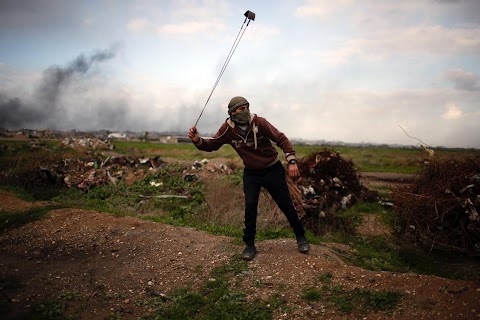